Kassassin Street ‘To Be Young’

Kassassin Street ‘To Be Young’

Local favourites Kassassin Street have today released their latest single ‘To Be Young’. Much like the last two singles ‘Centre Straight Atom’ and ‘The Royal Handkerchief Ballet’, this track will also be stuck on your head immediately after the first listen, and you won’t mind one bit.

You can pick up the track on iTunes now for a mere 79p HERE.

The band are about to play a sold out show on Albert Road’s Wedgewood Rooms next weekend. If you were unlucky enough to get yourself a ticket then you can also catch them playing in Brighton, Guildford, London and Portsmouth over April. You can find out more on their website www.kassassinstreet.com. 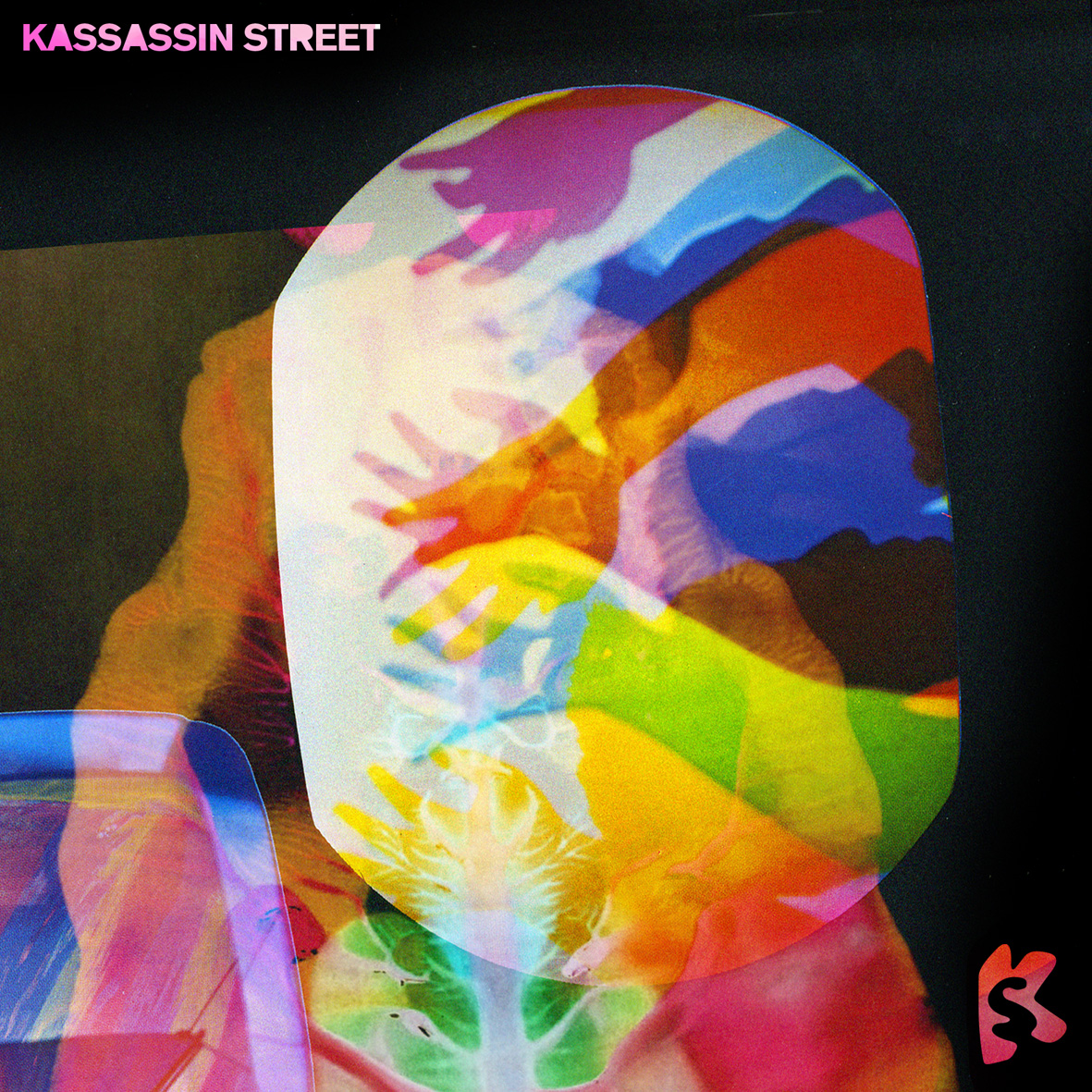