For the last few months we have been working with the team at Ben Ainslie Racing devising a schools street art event that for us for the first time involves both sides of the Solent! Seventy two young people from six schools in Portsmouth and Ryde will come together on the 13th October for this community art project. They will paint images from the rich maritime heritage of the Solent onto a mural on the hoardings of the construction site at the Ben Ainslie Racing headquarters. It’s a maritime history that Ben Ainslie Racing will continue from their new base on The Camber, in Portsmouth’s Old Town.

The event is to celebrate the launch of a new charity that Ben Ainslie Racing will support through a number of areas, including hosting a Visitor Centre at their new headquarters building. The art project is being coordinated by Strong Island with BAR and we’ll be working with renowned local street artists James Waterfield and Dharma 77, and the internationally recognised My Dog Sighs on the mural design.

The six local schools (St Judes Church of England School, Park Community School, Admiral Lord Nelson School, Charter Academy, Ryde School & Ryde Academy) have been invited to get involved and paint the mural too. The school children will range in age and ability from Primary School students from St Judes Church of England School, all the way to GCSE students. The young artists will paint a wide variety of craft throughout the history of travel on the Solent including flying boats and hovercraft, both built and developed on the Isle of Wight, and the latter still carrying people between Portsmouth and Ryde. The Mary Rose, a successful Tudor warship that sank fighting the French during the Battle of the Solent, salvaged and now displayed in the city. Naval ships and submarines will be there, along with previous British challengers for the America’s Cup; Sir Thomas Sopwith’s Endeavour, built in Gosport and launched into Portsmouth Harbour. Ben Ainslie Racing’s new hydrofoiling catamaran boat will also be featured.

James Waterfield will paint the background design this weekend – and everyone is invited to come along to the Camber and see it progress. It will be a skyline and seascape scene stretching across the Solent from Ryde on the Isle of Wight, to Portsmouth…With the mural along the length of the BAR HQ hoarding wall facing the harbour, all 100+ feet of it! Dharma 77 and My Dog Sighs will then join Waterfield on the 13th October to work with the art students, giving them the opportunity to learn street art skills and techniques from these local artists.

Ben Ainslie Racing’s Team Principal, Sir Ben Ainslie commented, “We really hope people will come along this coming weekend, and on the 13th and have a look at the work the students are doing. We’re really excited about this, and we’re going to find a permanent home for the best work in the Visitor Centre at the new headquarters.”

On Monday the students will be working from 9.30am until 2pm and everyone is welcome to come along and watch the mural take shape! We’ll be photographing and filming the event and will be sharing the results soon after the day too. 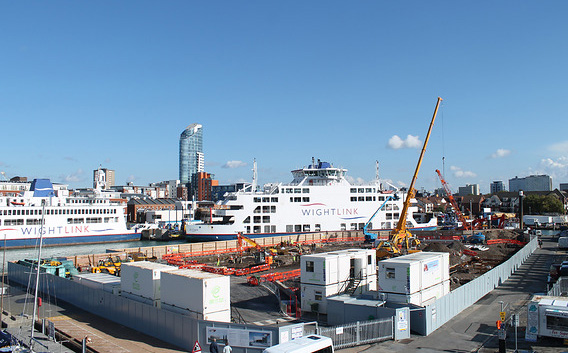 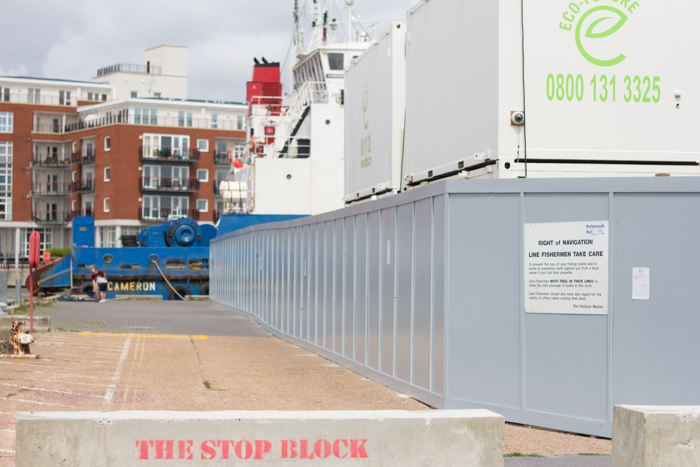 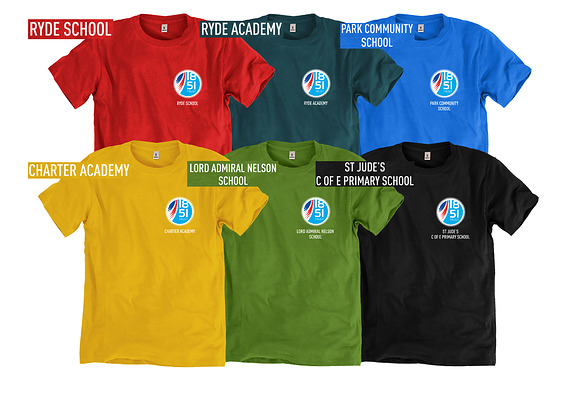 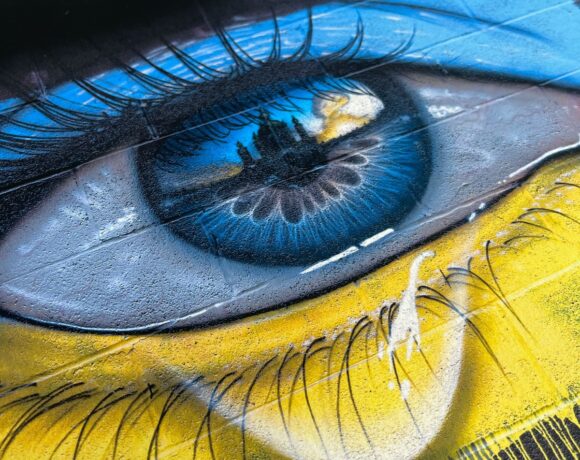 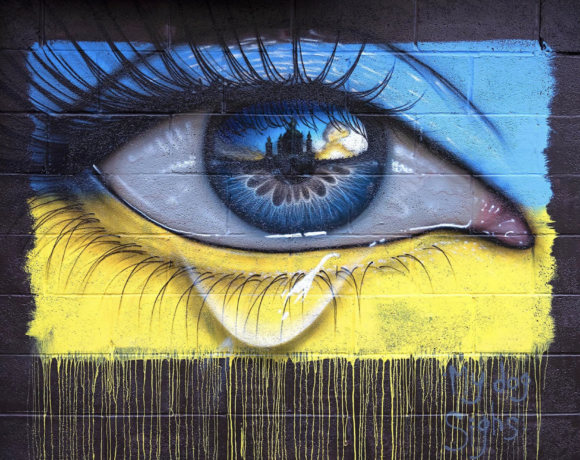