My Dog Sighs in Chicago

It’s that time again where we present and preview all of the acts that are playing our Strong Island Recordings stage at Southsea Fest. Once again we return to the sweat-box that is the dingy cavern that is Bar Fifty-Six. It’s the same venue we launched our label ultimately two years ago at Southsea Fest so we can’t wait to embrace the searing heat whilst sweat pours from the ceilings and walls.

Previously our Southsea Fest stages have featured many of our label family with the likes of Arrows of Love, Dead Rabbits, Tyrannosaurus Dead, Is Bliss and Yoofs all having played previous instalments of ‘Drunken Sailor’ and this year waking everybody up at Drunken Sailor is extending label family being the archaic, brutal, thrashy duo Rickyfitts who mould psych to grunge creating a gnarly, gut busting, face melting sludge fuzz filled set. Certainly one of if not, Portsmouth’s finest live act and also one of the countries best new live acts for sure. Despite brutally pummelling their instruments to total total mush, Rickyfitts are as much brains as they are brawn with intelligent riffs and structure to their songs sometimes going near 10 minuets of total, maniacal mind boggling, smash mouth fuzz. Since their first ever show only a year ago and first label release on Treacherous Tides Vol.1  the noisy twosome have gone on to partake in a mini tour with DZ Deathrays and also release their debut EP on local label Pie & Vinyl. They play two sets at Southsea Fest but in the countless shows we’ve seen them they have yet to play the same set twice so be sure to head down early for the loudest alarm clock ever. Rickyfitts kick off our stage at 13.15pm. You can find the Facebook event here and also be sure to check out our stage sponsors The Park Studio who offer incredibly great rates. 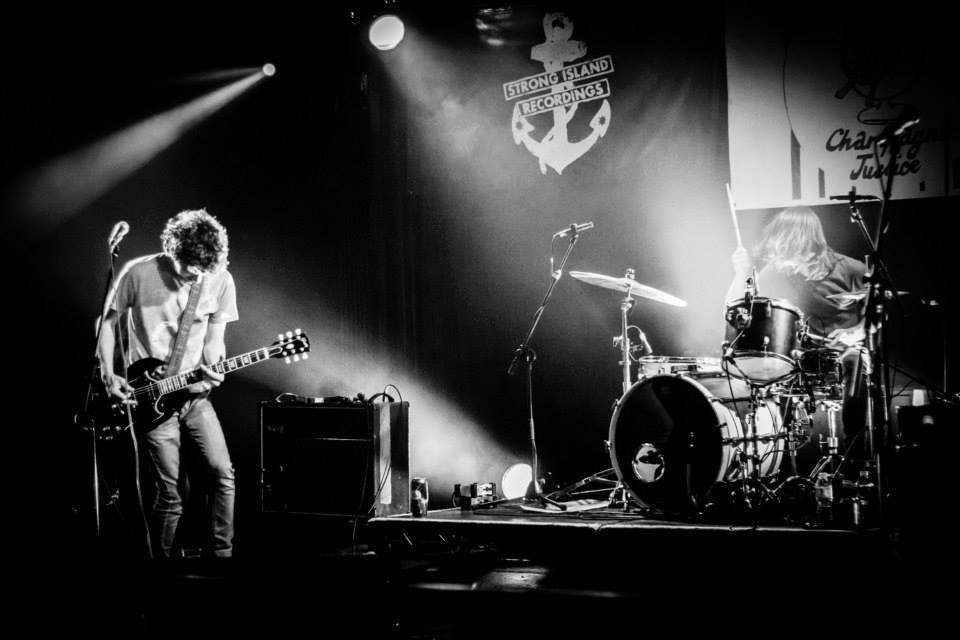 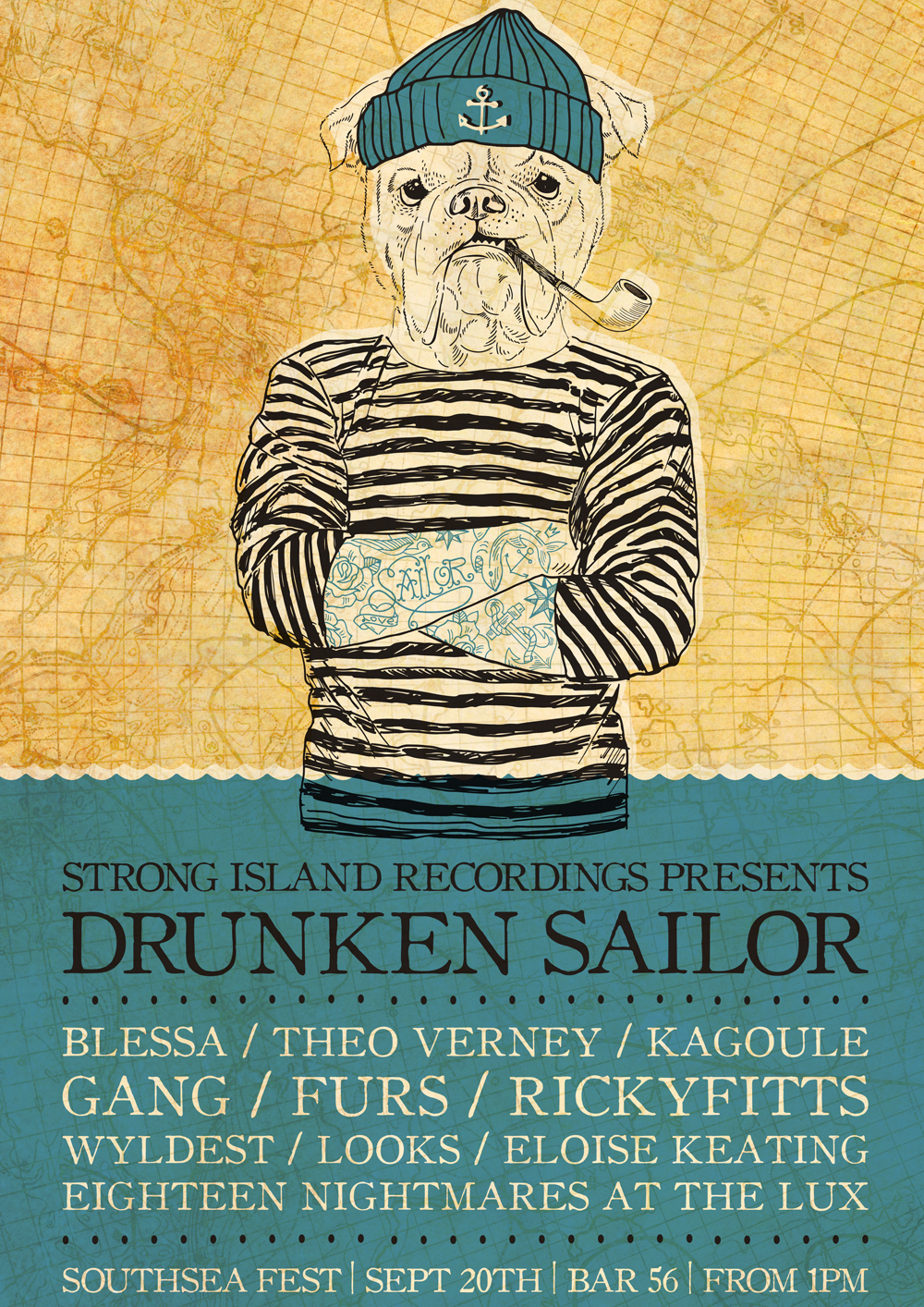