Last night saw the Kings Theatre host the Portsmouth News 2013 Guide Awards. The awards recognise the best local talent in music, film, theatre, art and food within the area. 2013 was a very good year for Portsmouth and Southsea with numerous events to keep locals and visitors entertained.

It’s great to see one of my favourite local artists Kassassin Street pick up the award for Best Band. They have had a big year which has included playing Blissfields, Southsea Fest, Victorious Festival and a BBC Introducing session. I have every confidence that they will continue to go from strength to strength in 2014.

Best Solo Artist Matt Jarvis is not only one of the best local singer songwriters, he is also one of the nicest fellas you could ever have the pleasure of meeting. Matt has the rare ability capture an audiences attention and silence a room whenever he performs. Matt was also recognised and complimented in music blogs recognised nationally for for his performance at Blissfields last year.

I must admit to knowing very little about the theatrical shows within the area and maybe thats something for me to look into over 2014?

It is also great to see Pete Scathe recognised for being Best DJ. Pete is the man behind Connection at Scandals every Thursday night. I’ve had a few fun nights out there myself, although not for a few years. It still seems hugely popular among alternative music lovers.

Last of all I am chuffed to bits that the King Street Tavern is recognised as Best Restaurant. This is an quite a honour for Sam Foote and his staff as there are so many great places to eat in Portsmouth. If you’ve never been there before make sure you get down there soon!

Fingers crossed the 2014 Guide Awards recognises the Creating Balance Exhibition currently being held in Aspex and the work of Geoff Priestly at the Wedgewood Rooms. Maybe there should even be a few new categories added? I’d personally love to see a category of Best Photographer. If you have any other tips for 2014 then please get in touch with us at Strong Island. 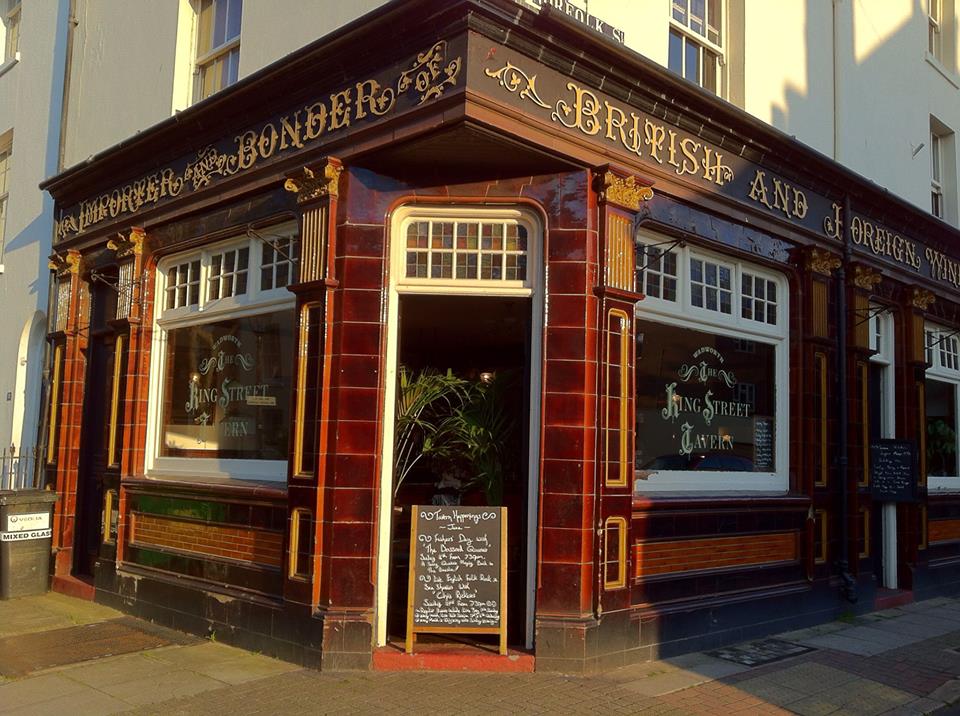 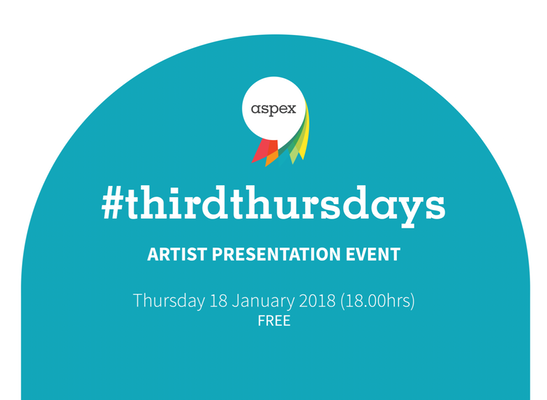 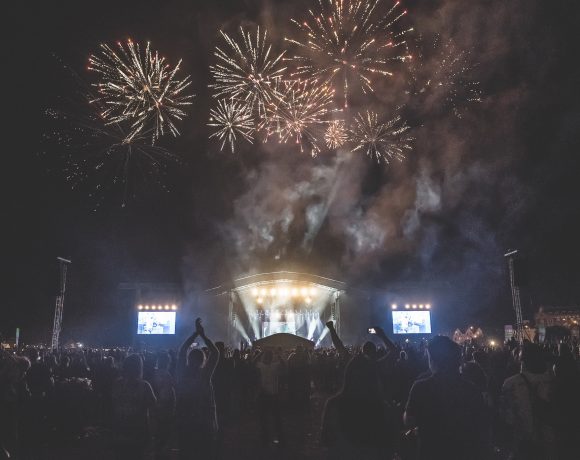 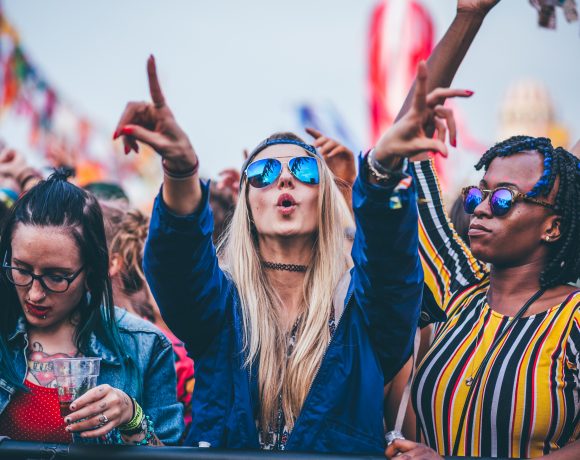