Our Picks For No 6

This Thursday 26th September sees England playing Turkey in the women’s World Cup qualifier at Portsmouth’s very own Fratton park. Kick off is at 7.05pm and will hopefully be a repeat victory for England who beat Turkey  3-0 back in 2011.

Portsmouth FC’s engagement manager Micah Hall said: “We are both honoured and delighted to be hosting this Women’s World Cup qualifier here at Pompey. We have had a fantastic turn out when England Women have played here and we are hoping that once again Portsmouth and football fans across the south, will come and join us for this prestigious event.”

There will be free activities taking place outside the ground from 5pm including interactive football based games. Games include batak boards, a speed cage, a target shoot inflatable plus a new trailer which houses digital stations and the FA WSL, Cyprus Cup and the FA Girls’ Youth Cup.

To mark the FA’s 150th anniversary and 20 years of the them taking over the running of the women’s game tickets can be purchased for as little a £2.50! Buy tickets here. 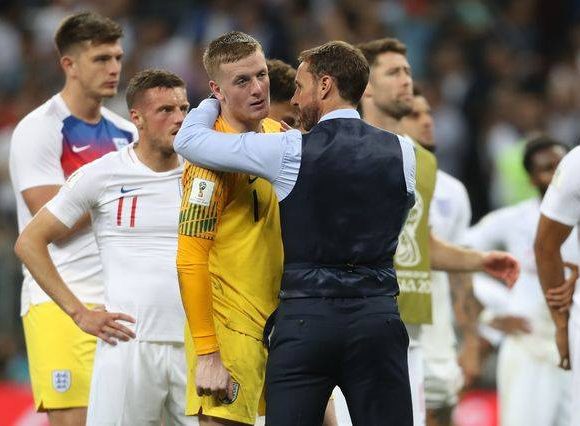 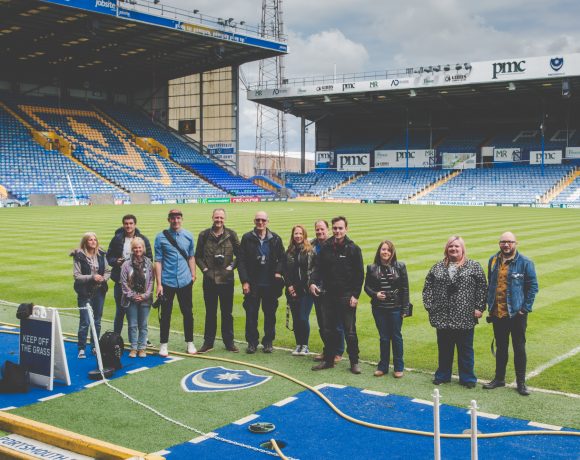