Hopefully you’ve seen the previous posts about the Strong Island 2013 calendar? If you haven’t then just to recap, at the beginning of every month I’m going to be asking for your submissions for the 2013 calendar.

We are now accepting your contributions for the March 2013 page. There is no theme for this month, the ONLY rule is that there must be a link to Portsmouth and Southsea. It’d be good to see some photo’s you’ve taken over the easter bank holiday?

You can send your images to calendar@strongisland.co.uk. This email has been working however some have said they’ve received messages saying their email has bounced back, just to be sure CC your email to stuart@strong-island.co.uk. I look forward to receiving your contributions!

The February winners will be announced later in the week. 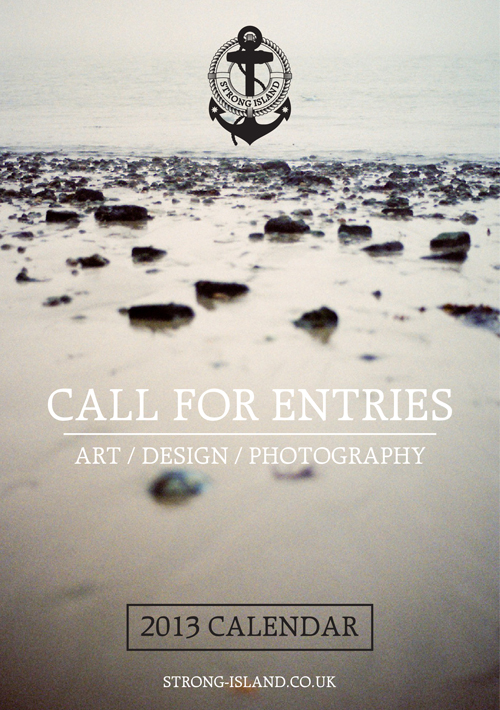 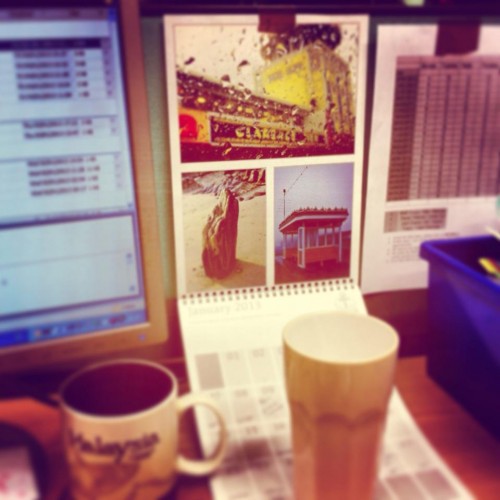 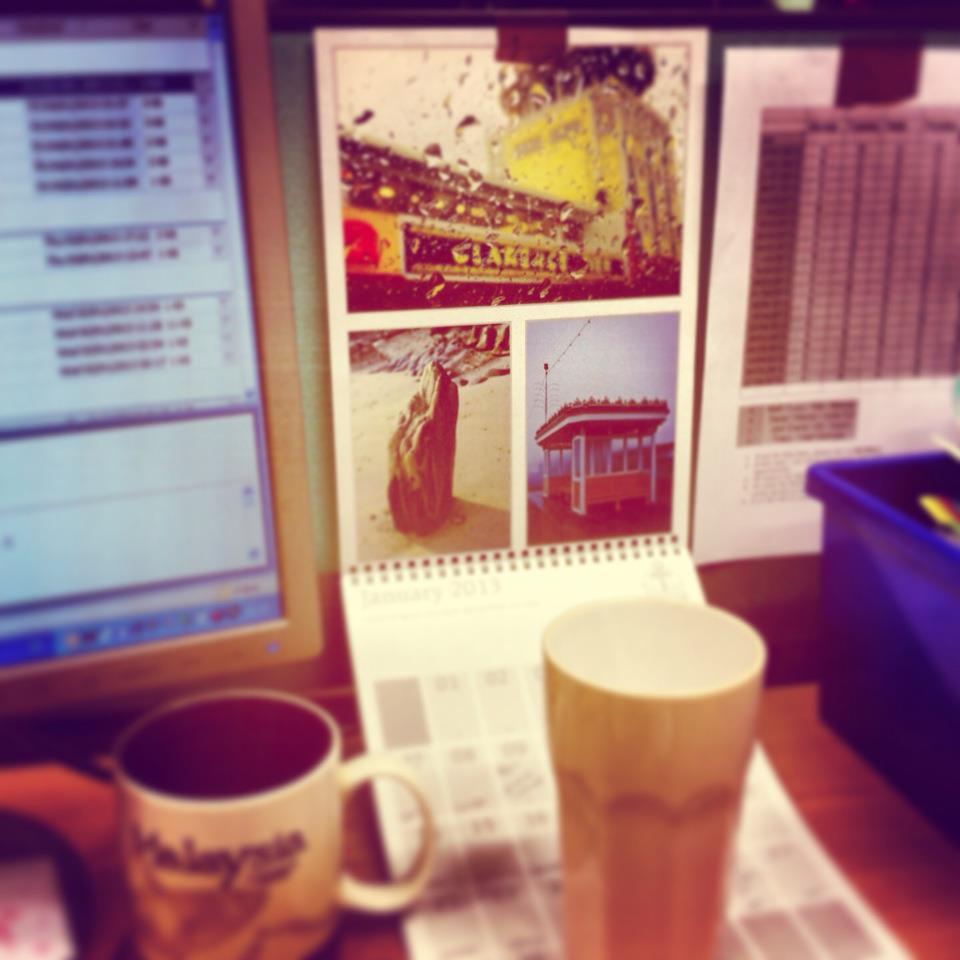 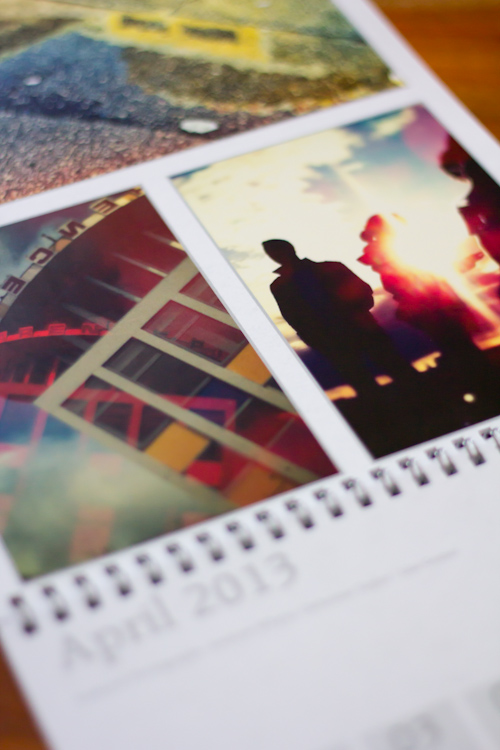 The Strong Island Calendar Has Landed