Pet Sounds These Are The Ghost..

His first e.p. ‘Electro Superstar’ released in March 2011, reached number two in the Juno Download chart (Juno is the iTunes for dance enthusiasts) and Diamondback was featured as one of the first Pet Sounds guests to create a Spotify list at the same time.

The lastest e.p. ‘Initiate Contact’ is a stronger and darker collection and is released on October 28th on Juno Download and Diamondback’s Bandcamp page from Monday 31st October. Diamondback Kid hopes to not only use the label for his own releases but also to begin releasing material by other local and UK artists in the near future and, in fact, is in the process of organising the second release on the label, an e.p. entitled ‘The Tournament’ featuring 10 of the scene’s most respected artists including Pip Williams, R21, Grow, The Hidden Persuader and DVS NME.

For more information on Diamondback Kid and Diamondback Recordings see the following Facebook pages HERE and HERE, and also check him out over at www.soundcloud.com 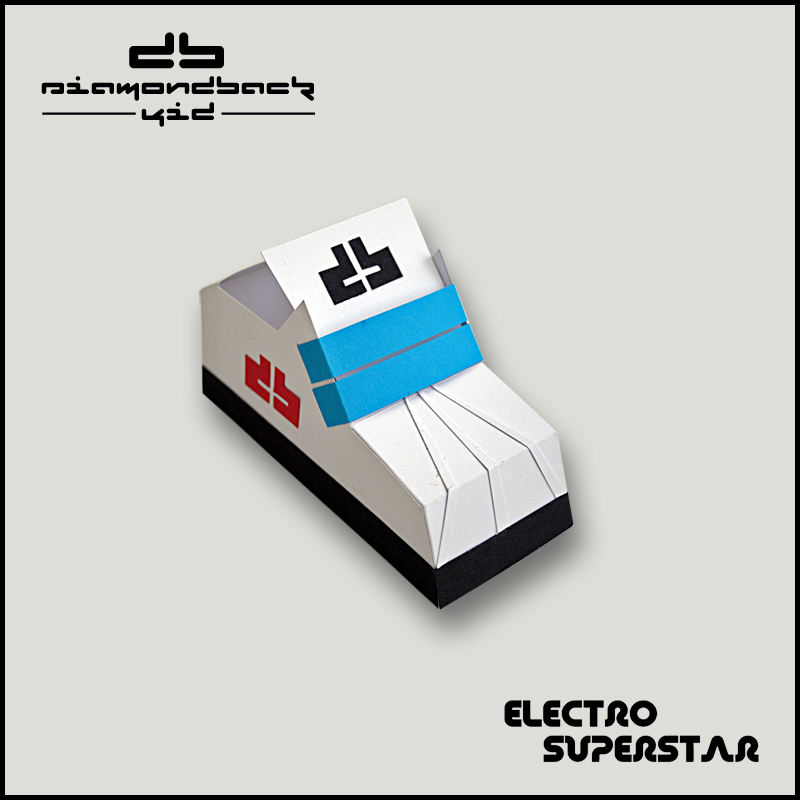 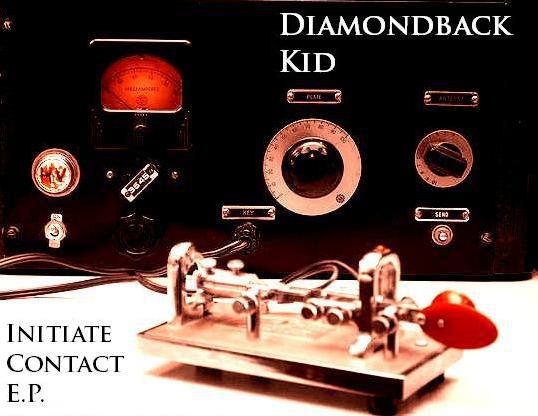 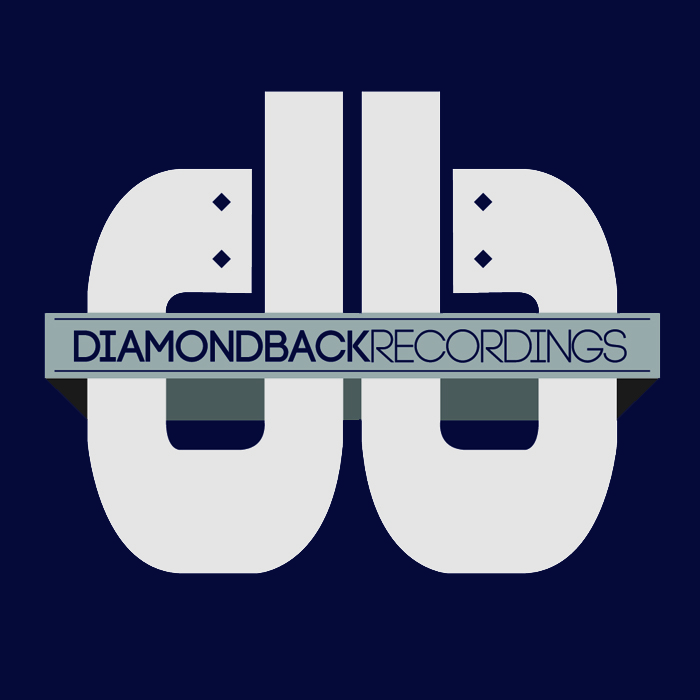 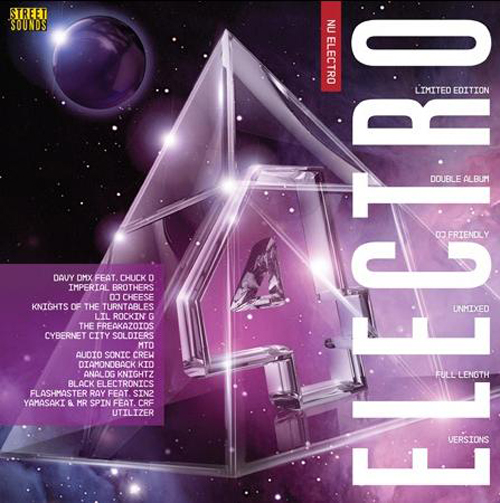 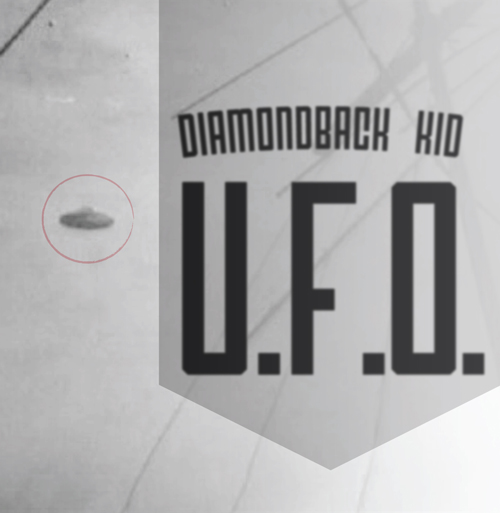 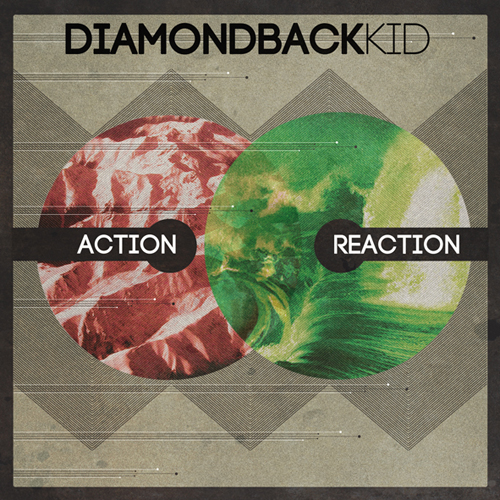