A few months ago we featured local artist Pete Codling including his work in progress at Space, Eldon Building at The University of Portsmouth. I was lucky enough to take a few more pics of his work in development earlier this week but also found out that someone broke into the room on the 20th September and stole his laptop, sketchbook, mobile phone along with a camera. If anyone can help Pete solve this crime then please contact him at pete@petecodling.co.uk

The building, which will be demolished in November along with this final artwork, was actually Codling’s old studio space when he was a student at Portsmouth College of Art in the late 1980s.
This ‘charcoal epitaph’ is a personal way for the artist to say good bye to the building but also to celebrate the creativity of many artists, designers and musicians who have used this space over the last fifty years. This drawing on the main wall will be nearly ten metres by  five meters with other smaller walls being included in the composition. The artwork will be inspired by classical mythology from his travels in the Mediterranean and will refer to Portsmouth and the history of the building.

If anyone wants to see the development of the artwork on the walls then please pop down during the day at Space, Eldon Building, Winston Churchill Avenue, Portsmouth. 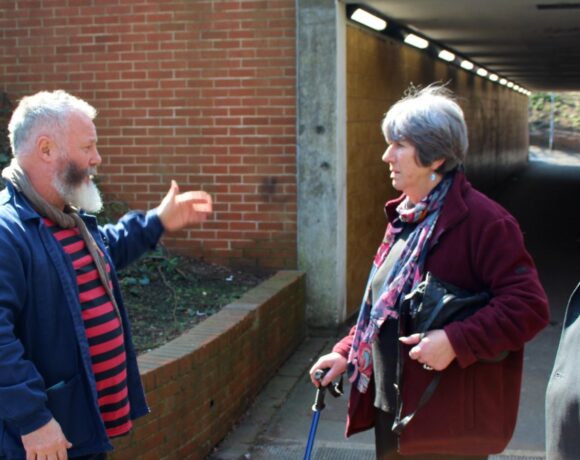 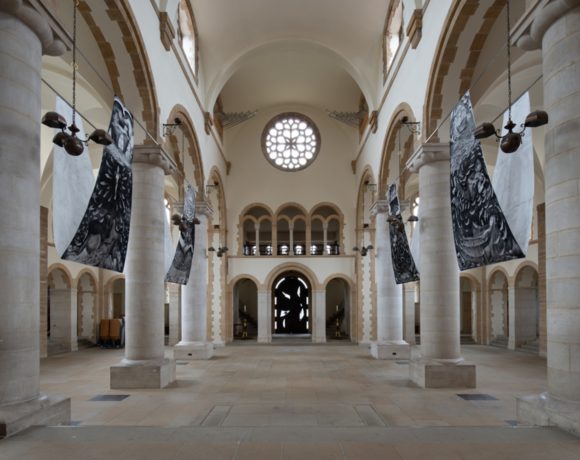